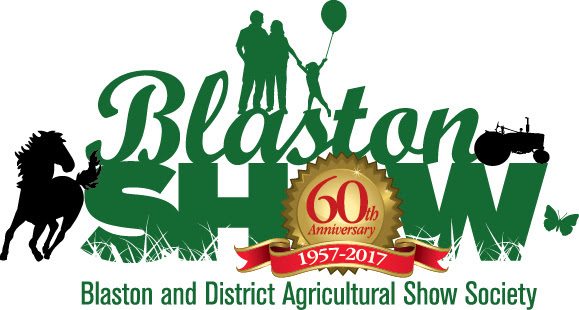 With new homes at several locations across the region, including Great Easton and Appleby Magna in Leicestershire, Mulberry Developments is delighted to announce its sponsorship of the Blaston Show.

“We always like to support local events where we build and we are delighted to be able to sponsor the Blaston Show, which is just a couple of miles from our latest family homes in Great Easton,” said Steve Mitchell, Land and Operations Director at Mulberry Developments. “The sense of community is very strong in the countryside and we are pleased we can support an event such as the Blaston Show, which is an important part of the Leicestershire rural scene.”

Blaston & District Agricultural Society Chairman Oli Lee shares this enthusiasm: “The Trustees of the Society are thrilled to welcome Mulberry Developments as our principal sponsor for the 2017 Show. It is especially pleasing to have such a prominent and local business support the Show in such a special anniversary year – we have high hopes that the relationship will serve both organisations well.”

Mulberry Developments will have a stand at the show, so visitors can find out more about the new homes across the county and beyond.

Entrance to the Show costs £15 per car and gates open at 8am. A significant proportion of money raised on the day will be given to local charities, with Leicestershire & Rutland based charity Hope Against Cancer this year’s principal beneficiary.

More information can be found at www.blastonshow.co.uk.

View Open
Wishing you all a wonderful Easter Sunday from the